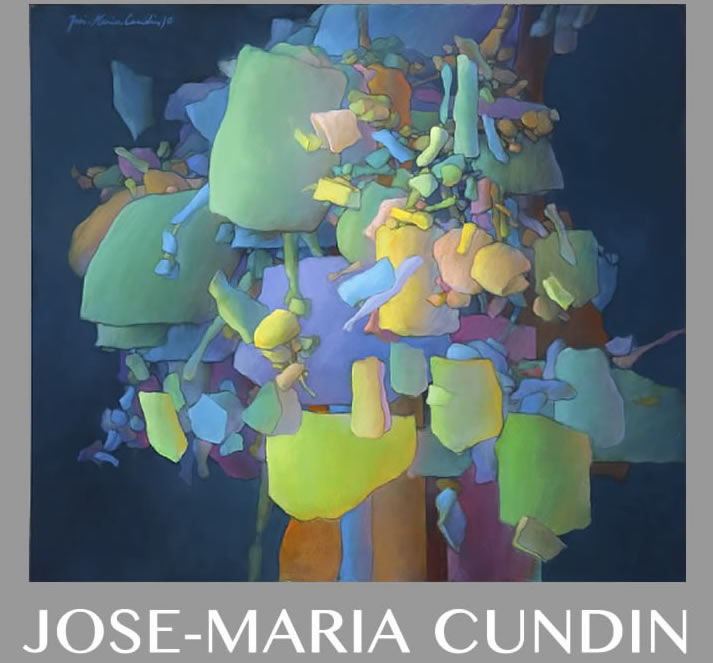 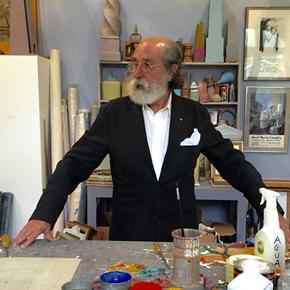 Born in Bilbao, The Basque Country, Spain in 1938, José-María Cundín’s professional trajectory expands more than a half century. Esteemed as an outstanding advocate of the historical Avant Garde in his native Basque Country, his first one-man show was in Bogota, Colombia, where he lived during the ‘5Os and created wide-ranging projects.

Cundín established residence in the United States in 1958 in New York. Before settling in New Orleans in 1964, where he is regarded with renown, he worked in Paris and Bruges, Belgium. In the ‘70’s he spent long periods working and teaching in Mexico.

Presently he resides and works in Folsom, Louisiana.

VIDEO Jose-Maria Cundin in his studio, 2020

VIDEO Jose-Maria Cundin in his studio, 2016

REVIEW  Jose-Maria Cundin’s The Supreme Leader and Other Ponderables, (The artist takes on demagoguery at Callan Contemporary) by D. Eric Bookhardt